Insecticides are exterminating these insects: in the US, 80% of the bees have already disappeared. Obama jumps to the rescue. Without bees the plant world is at risk.

Globally the presence of bees is as follows: 75% of European bees, 80% of US bees, 95% of Asian and Chinese bees have disappeared due to pesticides. President Obama decided to take prompt action against the issue in the US by entrusting the Department of Agriculture and the Environmental Protection Agency (EPA) with the task of studying a strategy that stops the death of bees. The White House demands to see the first results within six months. The President made available eight million dollars to ranches in Michigan, Minnesota, North Dakota, South Dakota and Wisconsin to recreate a suitable bee environment. Pesticides are also making the monarch butterfly disappear. There is also the proliferation of the so-called colony collapse disorder…

1 – Which is?
Bees, for some mysterious reason, lose their sense of orientation and no longer find their beehive. The bee larvae starve along with the queen. Without the queen there is no beehive.

2 – Why are bees so important?
There is a famous Einstein quote: “If the bees were to disappear from the Earth then humanity will last only a few years. No more bees, no more pollination, no more plants, no more animals, no more humanity”. That means that bees are major contributors to the pollination of the planet that is they are part of the productive cycle of plants, transporting pollen from the male part to the female one. Trees and flowers reproduce this way. The death of the bees is equivalent to a gigantic spaying of Mother Nature. In America, before Obama, the state of Oregon, and in particular the city of Eugene, took action approving regulations to defend the bees and the use of neonicotinoids was forbidden. The word itself makes it clear that neonicotinoids are substances extracted from tobacco from which insecticides are prepared since 1990. The effects across the globe are devastating.

3 – Are bees so important for pollination?
A swarm of bees can pollinate up to 200 fruit trees a day, while a young skilled worker no more than 20 trees, working 10 hours a day. A foraging bee can visit 700 flowers a day, an average beehive contains 30,000 bees, so a colony can visit more than 20 million flowers every day. Five beehives can pollinate 70 million flowers a day. To produce one kilogram of apples, bees cover an average of 150,000 kilometers, that is four times the tour of the world. A single beehive contributes to the pollination of an area of 3 thousand hectares. The World Bank estimates globally that the value of pollination is worth 170 billion euros. Even in China, pollution exterminated the bees and now fruit-growers go up the trees to pollinate by hand every flower. They are called bee-men: equipped with dried and powdered stamens and a hen feather fastened on a bamboo rod, they spread pollen on the flowers just bloomed. To replace insects, a worker asked for 7 euros a day in 2010, 9 euros in 2012. Now it is 15 euros.

4 – How many bees do we need?
Europe would need 7 billion bees. Europe has a billion and a half bees. These numbers were extracted from a study by the magazine Plos One published by the University of Reading, UK. They collected data from 41 countries around the world.

5 – and Italy?
Francesco Panella, Chairman of the Italian beekeepers, says that “in Italy things are a little better, even if we continue to witness an unacceptable decline. At the European level we were able to initiate initiatives to protect the bees, but there is still a lot to do. We requested that investigations be carried out to ascertain the damage to bees caused by preparations authorized recently preparations, such as Sonido, Force 20 CS and Mesurol for maize seed coating.” And to think that the world of bees is wonderful: they wag their bodies to tell their companions where and at what distance there is a good reserve, they recognize the smell of the colony they belong to, when they fly in search of food they can orient themselves using the landscape, they can remember the location of 5 flower fields and know what is the best time of the day to obtain more pollen. It is a world of females (males die right after mating with the queen bee), a beehive can be kept on the balcony (in Japan it is fashionable, and the kit costs 700 euros), the bees orient themselves even if their nest is placed in a dark room. Giuseppe Garibaldi was crazy about them, in Caprera he took care of 80 beehives. 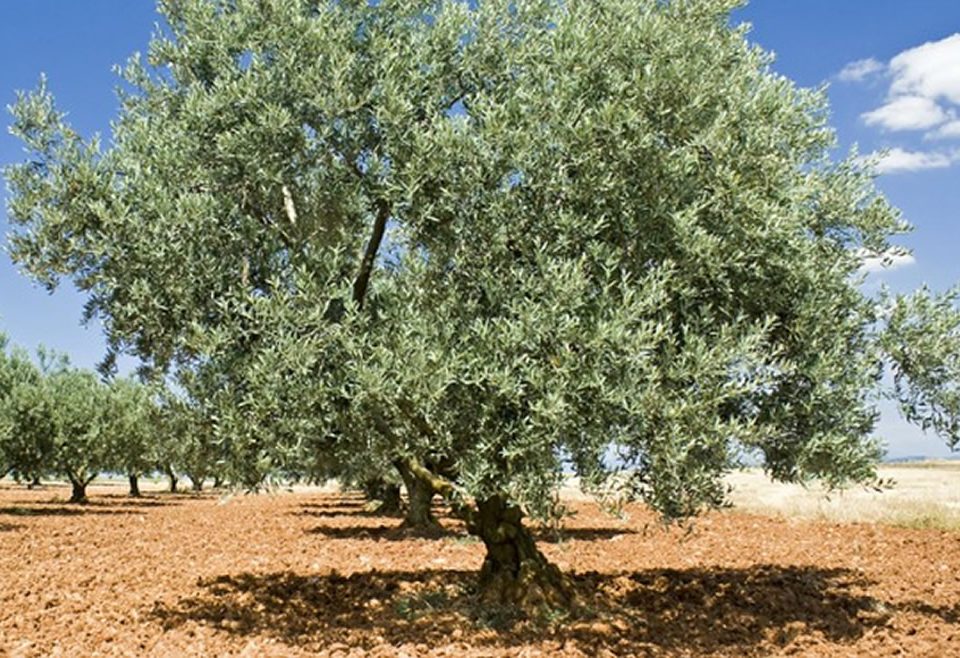