Eleven million Euros. Better than nothing, certainly. And one has to acknowledge that the Minister of Agriculture has at least warned that in Salento everything is being lost: the crops, the revenues, the employment. Even the memory of generations, along with century-old trees. A warning given after a long time, say the farmers. Perhaps too long of a time. In the past three years, a devastating bacteria called Xylella fastidiosa is killing olive trees. In the thousands. The tree tops yellow, then wither then the leaves fall and the tree dries out and dies. No cure has been found yet. In the United States the issue has been studies for decades without success. The therapy that is being applied to fight this national emergency is a terminal one: uproot the plants.

This is what the Ministry ordered, the Apulia Region agreed and Brussels passed into law, imposing the removal of infected olive trees. And not just the olive trees. But also of the plants that may host the bacterium within 100 meters from the tree. The objective is to create a protective buffer so to avoid that the disease spreads out across Italy. A no-man land from the Ionian Sea to the Adriatic Sea that would cut off the “heel” of Italy. Experts expect the eradication of 35,000 olive trees. This would mean cutting out forever and many even condemn the entire Municipal District of Lecce and perhaps a portion of that of Brindisi, where the wealth of century-old olive trees is located. Three-hundred, five-hundred even one-thousand year old trees. Trees that go back to the dawn of history, that are the essence and soul of this wonderful landscape. And that would never be the same without it. With consequences that no one, at this time, seems capable of forecasting. The nurseries, for example. The orders to contain the spreading of Xylella fastidiosa call for the destruction of all the species potentially prone to contamination: from olive trees to oleanders, almond trees and other fruit trees. And they also call for the prohibition to reproduce them. The embargo on the imports of plants from some Countries, starting with France, was the final stroke. The turnover of the nursery sector in the Lecce municipal district dropped by 70% and the companies started to fire people. The 150 nurseries in the area are on their knees.

And then the tourism. For now the significant damages are only to agriculture. However, the damaging effect on the landscape caused by the bacterium and the eradications will have also an impact on the most important industry in the Salento area. Three years have passed since the appearance of the disease between Taviano and Gallipoli. Too many not to talk about delays, shortcomings and disinterest in facing the matter. Who’s to blame? Probably a bit everyone. From the farmers, which have probably failed to understand immediately the seriousness of the issue. And many point the finger to the indiscriminate use of weedkillers and chemical agents. Also the poor maintenance of the fields is to blame to the point that the Apulia region has imposed mandatory plowing or fines up to 3,000 euros per hectare.

And there is responsibility also from the regional authorities due to apparent delays on their part to act. But even the govern was negligent given that they struggled to understand the magnitude of the devastation. However, it is well known that in Italy agriculture was never a top priority in the agenda of any government. Certainly the bacterium came with imported plants. This is why many doubts occur on the quality of controls, the competence of those who were in charge of performing them and quarantines that do not exist. So now it is even harder to accept the imposition of eradication. In Oria, in the Brindisi territory, where eradications begun, many people staged clamorous protests, up to chaining themselves to the olive trees. While an appeal in front of the Tar court blocked the bulldozers. The judges checked the legitimacy of the eradications. There are associations and groups of farmers who insist that eradicating olive trees from the ground is not only harmful and devastating, but completely useless since the plants, treated with traditional remedies, can defend themselves against Xylella. They also show the related evidence. It is a show that breaks the heart, around which theories and legends never cease to flourish. It is rumored that the bacterium was spread by plague-spreaders in the interests of who knows what kind of multinational corporation. While there are those who continue to support the argument that Xylella’s arrival should be linked to a conference that was held five years ago in Bari, at an international institute that has the privilege of extraterritoriality. Stories that did not have any basis on reality and that, according to the best Italian tradition, only serve to blame the responsibilities beyond the border. In the face of the painful decisions of these weeks, however, only doubts remain. The doubt that too much time was lost before taking action. The doubt that research for methods to defeat the bacterium really were exhausted. The doubt that the eradication of secular olive trees is the only remedy. The doubt that such a calamity can be faced with the poor resources that are assigned to agriculture. And the doubt that our government (as a whole, we would like to specify), as well as Europe, should make a greater commitment than just the necessary financial assistance and the logic of bulldozers. 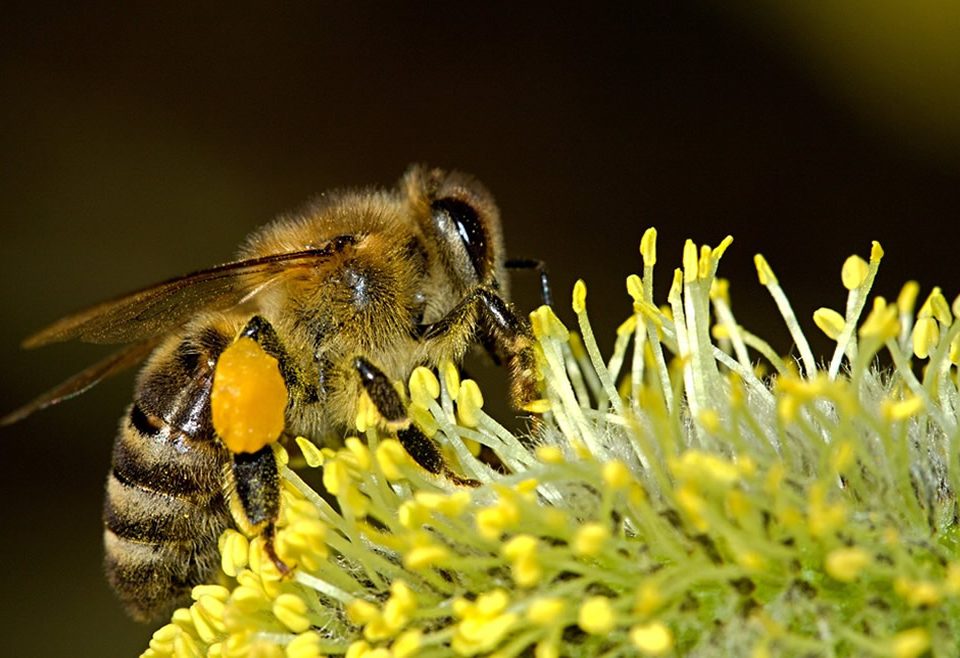